The Theurgic Readers are a series to present a metasigil, a Philosophical and theurgic brevery to certain Gods. It is composed of our most cherished depictions of these Gods as an artistic devotional with invocations, poems, tractates of the Hermetic and Hyperborean Wisdom. In the first series, there is no intrusive modern commentary or attempt at interpretation, just the pure gnosis of these complex ancestral entities. True artists have always been attuned to the subtle planes that give rise to poetic truths and numinous expressions that capture the essence of their subject. These images are presented with the ancestral poems, prayers and ancient quotes that allow the symbols, correspondences and sympathies permeate and saturate one’s being.

Presenting a Theurgic Reader twin sister set, Hausos & Selene, the Goddesses of the Light presenced in the sun and springtime and the light of day and reflected in the moonlit glow of night. The fertility, the nurture, the warmth and life giving essence of the sun can find her expressed in some traditions as feminine, as the soul is always known to be. There is the sun behind the sun, and the light that illuminates the seductive beauty of Nature. The Mysteries were of beholding the Organic Light, as those who Remembered in the Primordial glow the most become the Gods. Those who Remembered in part become the race of the Philosophers, and those who do who forget are the masses who seek the false glimmer of the world.

Woven throughout the sensuous images are the tale of the soul and love, the narrative of the Muses and our quest for the true Light. Those reading this must have some dim Memory of this Light to be searching such listings as these. For our own rituals, we use such primers to prime the encounters in the visionary rites. The symbols, the lore, the correspondences with minimal commentary are allowed to speak for themselves. The artists, the ancestral quotes, are given free reign to engage the senses. This is a humble offering and metasigil to the Goddesses of Europe who are daughters and avatars of the supreme Mother of All. It is an invocation that we may catch a glimpse of Her unveiled beauty and let the hunter become the hunted in our quest.

We thank you for your support in obtaining these theurgical readers. We use these funds to create elaborate projects that we work to present with tireless devotion. Your encouragement and support are ritual acts to Recall these Traditions and skillful means and will continue to present the sacred ancestral art service of the Great Work.

Hausos [lit, the dawn], is derived from the reconstructed Proto-Indo-European name of the dawn goddess in the Proto-Indo-European mythology. verbal root *h2(e)wes- (‘to shine, glow red; a flame’) The Dawn-goddess is sometimes portrayed as un-ageing and her coming as an eternal rebirth. She is ἠριγένεια (‘early-born’, ‘born in the morning’) as an epithet of Eos in the Ancient Greek Iliad, and the Ancient Indian Rigveda describes Uṣas, the daughter of Dyáuṣ, as being born from the harnessing of the Aśvins, the divine horse twins driving the chariot of the sun ‘bringer of light’ λαμπρο-φαής (‘bright-shining’), attested in an Orphic hymn to the Dawn. Ovid’s Amores, and ‘gold-throned’ (khrysóthronos; χρυσόθρονος)

“…like that star of the waning summer who beyond all stars rises bathed in the ocean stream to glitter in brilliance.”
― Homer, The Iliad

SELENE Σεληνη Selênê Luna The Moon. Moon (selênê)
was the Titan goddess of the moon. She was depicted as a woman riding sidesaddle on a horse or driving a chariot drawn by a pair of winged steeds.

divine Selene, with the horns of the bull

He (God) created another endless earth (heavenly body)
which the immortal (gods) call Selene,
and they who live on the Earth (call) Μήνη (Mene). 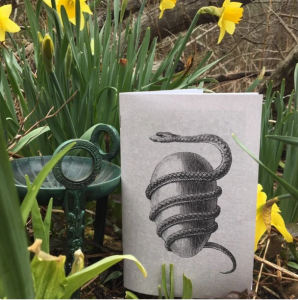 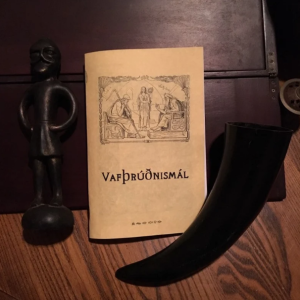 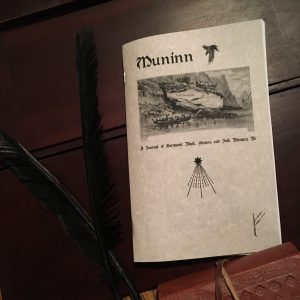