Reality, this life, our consciousness presents us with some severe ultimatums. We are either the product of pure chance, living a meaningless life of struggle and pain or there is a precise purpose, meaning or Way. If it is the latter, then we must accept that the ancients universally encoded this Truth into every aspect of their culture, and life was orientated to this process. We can decode from the mythos, the culture, languages, technologies, traditions that the ancients themselves posited a Golden Age and a central Homeland. Life was understood as an initiation, a ritual ordeal and study and apprehension of a celestial Mystery. As world ages ended, this stream of Tradition became diluted, diverted, polluted, though traces still remain. In the historical period, true masters appeared with miraculous and awe-inspiring presence and deeds, but they became few and far between as time eroded the centers of the Old Ways. 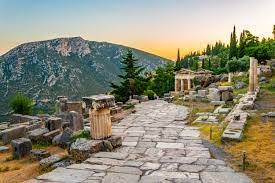 The Occult Wars are to extinguish the fire of consciousness in humanity. It is to break their connection with the past, with Tradition, with the ancestors, the Gods and with themselves. It is to induce a spiritual sickness, a lethargy of soul and Mind that can not recall its true heritage, its noble ancestry and divine nature and dignity. It was extraordinarily difficult in the time of these great masters to transcend circumstances, destiny, karma, and to find the Way. One can read of the saints lamenting not having the funds to go and get the transmissions and skillful means of the Dharma, or the languishing pain of future adepts traveling for knowledge, to seek a master, to get a text, to gain initiation and authentic teachings. The anti-Traditional forces, like counterfeiters, prey upon those whose poverty of spirit can be exploited by their frauds and false inversions of the original Way. 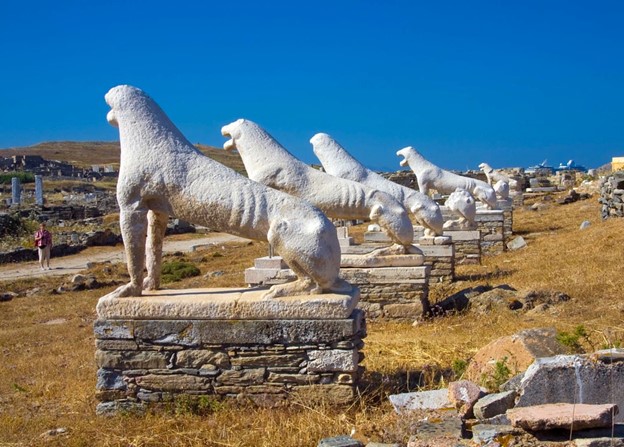 Thus, even in those ancient days, to prevail in the Great Work was rare indeed, and the culmination of many lifetimes and incarnations of struggle and dedication. The Dharma masters understood that the process of liberation meant that there are fewer adepts to teach. In the core of the Mystery Schools and Hermetic and Hyperborean and Neoplatonic traditions, if one recalls their true divine or Buddha nature three times they are liberated (such as Thrice Great Hermes). But this means that fewer spiritual masters or those on the path will continue to be incarnated, unless they vow to return for the spiritual benefit of those that remain, such as in the way of the Bodhisattva.

The Enemy forces have patiently destroyed and reverse transmuted the world into a veritable hell, a materialistic nightmare calculated to exploit every human aspiration, all initiatic impulses and psycho-spiritual tension points away from the Way. This is the complete, full-spectrum assault down to the genetic level to eradicate and permanently destroy every notion, every trace of memory, every instinct and noble sentiment. So again, even under auspicious times, with true master teachers, in a civilization dedicated to a spiritual path, it was a path for the most elite of spirit. Now we are in the most degenerate, decadent, and demoralized period, the true essence of the Kali Yuga and complete destruction of Tradition.

How is one to penetrate the Mysteries of this realm, to train and refine themselves as all collapses around them? There is no society anymore. There is no culture, there is no common sense of purpose or definition of the good, there is nothing sacred that all hold in common. There is pain, suffering, isolation. There are generations of soulless, subhumans that have had all of the magic and spirit drained and harvested begetting and replicating mere husks of life with no real spark of sentience or true humanity, which is of a divine heritage and celestial essence. Broken homes, collapsing social orders, endless trauma and selective scarcities press and extract any of the human spirit left. The tactics to distract, to weaken, to demoralize, to keep off-balance consumes the finite time, energy and resources, thwart many of even the most sincere seekers. Because destruction is in some ways more powerful than creation in that creation is fragile, it is vulnerable. Rome was not built in a day, but it can be destroyed in a few. The precarious achievements of the past, the hard-won insights, the preservation and enduring ways can all be wiped away like a sculpture or artwork that was painstakingly crafted that can be smashed or burned in an instant. All of one’s progress can be wiped away in some careless acts, some persistent behaviors or habits, some vulnerability introduced by some blindspot or some inattention to detail.

One’s exoteric goals must be to find and create conditions for the Way. To endure peers and relatives that have no inclination or notion, who are lost to pop culture and mainstream narratives and who live shallow, barren, miserable mundane lives is like living with an Enemy. They are hostile to authentic life, anything that reminds them of what they should be doing with this incarnation will cause deep psychic rifts within them that will cause them to lash out or become disassociate. To be confronted with a mode of life, of purpose, of meaning and accountability is too much truth to the lies they live upon. The heroic worldview, the Philosopher’s quest, these are the antithesis of superficial cravings, of boring and common diversions and the false comfort and luxury to which modernism grasps. They will never awaken to the true purpose of life, and anything that might disturb their anesthetic, trance-like slumber is hated as a painful intrusion of the True Reality into their construct of sensations and cravings. Even if they should have a profound, numinous, or mystical experience, their leaky heads cannot hold the Memory which will drain like a sieve.

Most grow up amongst the stench of the commonplace, this ‘botched and bungled’ inhumanity and base existence of miserable ordinary pursuits. To transcend these circumstances, to create and prime conditions and circumstances for true mastery is truly the most rare and precious pursuit on earth. Yet who can overcome the toxic relationships of destroyed families and peers? Who can wipe away the indoctrination and seeds of doubt that create a near schizophrenic inner world of beholding the awe and majesty of life filtered through the desiccating theories and mental viruses of ‘scientists’? Who can heal themselves of the wasteland-inducing wound of the king? Who can ask the right questions? Who can withstand the ordeals that assault every fiber and atom of being? Who can escape the lures and baits, the traps and fetters set on all sides? Who can master themselves when they take orders from inferiors? Who can engage in the labors to purify and Remember they are wandering Gods, exiled from the company of the Blessed? 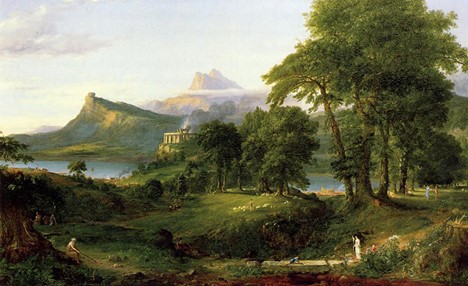 As the world burns, as the chaos increases, there will be the Order enforced that is the next stage in alienation from the Way. It will be the convergence of technology and authority in such brutal inhumanity such as none can even imagine or fathom. It is the end of life and the world as we know it. One’s own mortality should be enough to awaken true, profound consistent effort. But even personally, it was only until death’s grip is on your throat that you realize how fragile is life, how precious is time, and how brief our chances are for true Work. The time is short and the unleashed chaos will accelerate. Most have wasted their lives in distractions, depression, in misery and mundane wastes of grand potential. Most will never read these lines, and most who do will fail by their distractions, their excuses, their inability to ask the right questions and to avail themselves of the skillful means to make true progress on the Way. No amount of words will be sufficient for them. 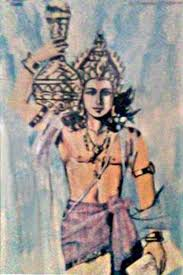