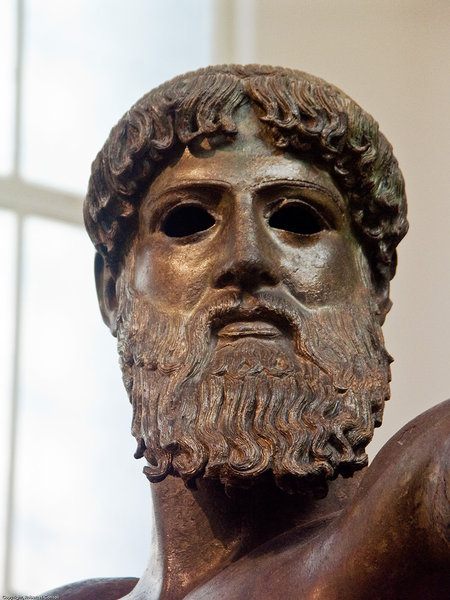 The trilogy of the Oresteia, of which this play is the first part, centres on the old and everlastingly unsolved problem of the ancient blinded vengeance and the wrong that amendeth wrong. Every wrong is justly punished; yet, as the world goes, every punishment becomes a new wrong, calling for fresh vengeance. And more; every wrong turns out to be itself rooted in some wrong of old. It is never gratuitous, never untempted by the working of peitho (persuasion), never merely wicked. The Oresteia first shows the cycle of crime punished by crime which must be repunished, and then seeks for some gleam of escape, some breaking of the endless chain of “evil duty.” In the old order of earth and heaven there was no such escape. Each blow called for the return blow and must do so ad infinitum. But, according to Aeschylus, there is a new Ruler now in heaven, one who has both sinned and suffered and thereby grown wise. He is Zeus the Third Power, Zeus the Saviour, and his gift to mankind is the ability through suffering to Learn.” Gilbert Murray, in the preface to his translation of Agamemnon