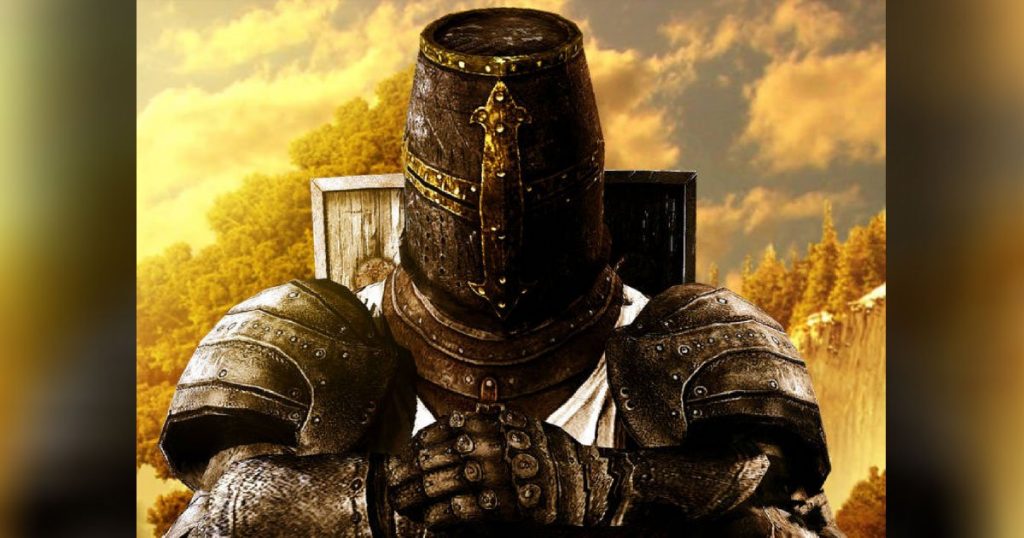 As we brace ourselves for the war of all against all, we have taken every possible precaution within our means to preserve our Way of Life, our Traditions. This is beyond mere custom and culture, although in their authentic forms they represent this eternal wisdom, the perennial philosophy. We mean the ancestral narrative that is the guiding force and meaning of life itself. The philosophia perennis, the target of the anti- and counter- traditional forces. They have amassed an infernal army, a coalition of misfits, degenerates, mleccha rotting all traditional cultures, society and religion from within.

In the study of history are the Mysteries and paradoxes to ponder. For instance, the Freemasons built the Gothic Cathedrals yet pushed the secular degeneracy of the French Revolution. They founded this nation with the constitution, and yet have been behind the wars against Traditionalist enclaves the world over. We are not here to litigate these matters, but to discuss the need for putting aside these exoteric conflicts and to see what is really essential.

Our freedoms are based on the concept of God, even if we might disagree what this term implies and all of theological concerns. We know that the Christian tradition seems Judaic, but much of it is from the Greco-Roman heritage, Hermetic, Neo-Platonic, etc., more than the Old Testament Abrahamic roots. In this sense, there has always been a spiritual resistance within regimes of compulsory religion. There have been the gnostics, the esoteric Christians, the Sufi, that have resisted the God of tyrants and bankers, who push this narrative of debt, slavery and unatoneable sin. It was the ‘original sin’ of Genesis, now it is the sin of being born a certain race or creed, or because one had ancestors that refused to yield to tyranny.

Thus the Masters have always concealed themselves within these dominant religions and used their terms and language to express the perennial philosophy. Under the veneer of the saints are the philosopher adepts, under the church facades are pagan temples. We must put aside, at this point, so much of the grievances and history to understand these institutions represent Western Civilization. Just as our ancestors believed in these faiths because it was beaten into their ancestors, we do not discard them as simple fools, or idiots. They reimagined this faith of slaves and Germanized it, it is filtered through the lens of chivalry, of heroes, of crusaders.

We can sift history and try to find pure heroes, and they are few. Because real men must act in the real world, they have to reconcile the warring opposites within, and be pragmatic, practical, strategic. Rebellion now is not the vulgar shows of adolescent and modern culture that celebrate all of the rotten aspects of humanity. It is having children, becoming learned, disciplined, healthy in body and worldview. They believe in nothing, that this life is all there is. We, like the religious Traditions, have a shared concept of Immortality, of a higher purpose, and that there are things worse than death.

Our Master Teacher Solazaref is an example of this, as are all the Traditionalists like Guénon, etc. We must presence the Tradition within ourselves, but also be the heroic line in the sand that stands between the chaos and the sacred. Solazaref is beyond sects, cults, and is an esoteric adept, an alchemist, a Master. But he understood the infection so long ago, the Masonic secularization of society that breaks the concept of the sacred. Even the deist Masons of the constitution enshrined rights as inalienable, from God. The secular Bolshevik, Communist want to purge this notion, like in China when they murdered the Daoists, Buddhists, and continue today with Tibetan Buddhists, Falun Gong, Uighurs, etc.  Thus, our teacher embraces the Traditional church as a mode of resistance. Solazaref is a Sedevacantist Catholic as it is an expression of Traditional French Village and Medieval life in exoteric practice, embracing the Virgin Mother as Our Lady, who is esoterically the Mother Goddess. 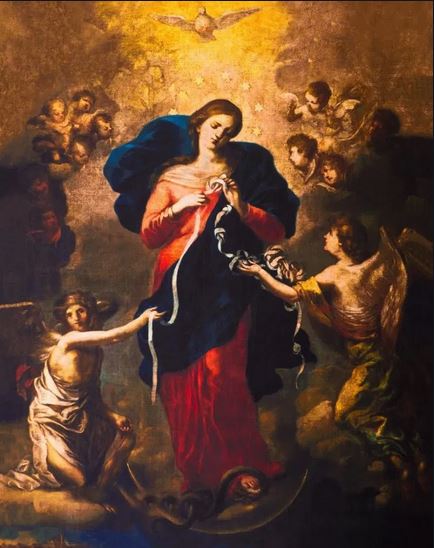 The Catholic Church, a usual adversary in various aspects of the Occult Wars, nevertheless represented a numinous expression of Westernized Tradition under the veneer of Christianity. It has been infiltrated, perverted and nearly ruined, yet some sects, the devoted Remnants, remote monasteries, the village Sedevancantists carry on the resistance. They are born of such heroics as the Vendee in France against the Freemasons, or in spiritual wars against the anti-Traditional revolutionaries in Russia, Portugal, Spain, and all over Latin America. With the forces amassing against us, we advise those following us to consider finding Traditionalist religious groups and joining them, from Sedevanstist Catholics, Orthodoxy, the Germanic Pietist groups in some areas, etc., to resist the forces that are amassing against us.

These are also chances for deep occult training, in creating a persona, in gaining insight, in forming relationships, strategies, community, subtle recruitment, and being able to compartmentalize and engage in the occult war from different modes. This is especially useful for those in remote areas, rural communities, but also more urban situations. Because the time for engagement is now, to be a force multiplier for a Traditional worldview, of a sacred meaning of life. It is training in composure, in a tactical mode of Being that can blend in and be useful for coalitions that defend Western cultures and values.

We will find much more in common with these types of people who raise families, work hard and value the Old Ways of their faith than in the social justice warriors that call themselves pagans, witches or heathens. Likewise the ghetto or prison-style heathens who have no manners, refinement and who push everything but family, land and Tradition are agents of chaos and degeneracy. We can and must dissimulate our Great Work in all aspects, even from our most intimate people. It is not a great leap to occult our entire being and crawl into the fox hole to fight a common enemy.

We see the tyrant progressives attacking the religious institutions first and foremost, which makes them our allies. Swell their ranks, protect their rights, stand with these men and women and their families. They are the first line of the attack, as are small businesses, as is anything that will remind the future generations of something else besides the government and technocratic authority. The enemy of our enemy is our friend. We do not need to wear our beliefs on our sleeve, or displayed like the superficial charlatans always do. We are confident and mature enough in the Way to assume any form that is needed to survive and thrive. Our presence is sincere, it is in solidarity to the notion of the Sacred, the Holy and the ancestors.

We abhor those degenerates who burn churches and preach their death music and discordant filth. The decadent neo-pagans and New Agers are the esoteric equivalent of a spiritual immune disease. The Gothic churches are alchemical sigils, hieroglyphs of the Great Work. Two of the most sacred have been nearly destroyed by Arson. Europe is flooded with the invasion, the great replacement. Those in power seek to do the same here, take away all means of defense, all hope and notion of the sacred. We must stand with any that cherish these no matter if they fly banners of the Cross or the Crescent. This is why so many of the Traditionalists became Sufi, because the level of infiltration was so deep, they started their own Tariqa. We must preserve and become warriors and band together, in creating our own esoteric groups as well as building relationships with Traditional religious Orders.

Our series on the Hyperborean Grail and Sub Rosa continue these discussions, as does our Membership and Initiation monograph. We must find the shared values, accept the wyrd of our ancestors and these faiths, and reconcile the numinous and the doctrine of militant honor as heroes and knights for Western values. 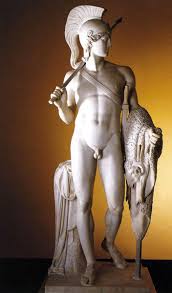